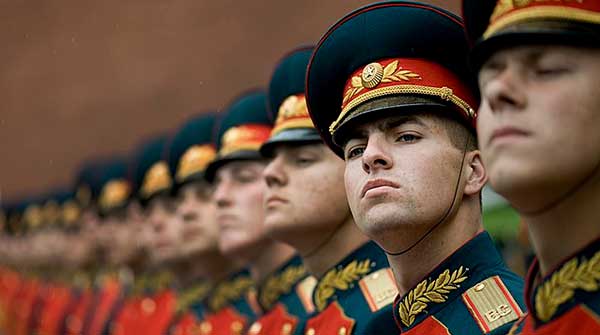 The 2022 Russia-Ukraine war is being waged on the battlefield and in cyberspace. In the propaganda war, false flags abound. The term false flag describes either:

History is pregnant with false flag operations. In late August 1939, the Wehrmacht massed hundreds of tanks on the German-Polish border. Then, on the night of Aug. 31, seven SS soldiers dressed in Polish uniforms stormed the transmitter station in the German border town of Gleiwitz, broadcast a message in Polish, and fled, leaving several corpses dressed in German uniforms.

The false flag operation had the desired effect, convincing Germany’s neighbours that the radio station had been attacked by Polish insurgents. The following day, Germany invaded Poland.

In recent weeks, Russian President Vladimir Putin, frustrated at his army’s lack of success on the battlefield (the retreat from Kherson, for example), his navy’s lack of success in the Black Sea (the Ukrainians sank the missile cruiser Moskva, lead ship of the Black Sea Fleet) and his air force’s failure to crush the much smaller Ukrainian air force, has lashed out at Ukraine and her allies, most conspicuously the United Kingdom.

Thus, Putin has made unevidenced claims that Ukraine is planning to detonate a radiological device (a ‘dirty bomb’) on its own territory to garner sympathy and support from allies and cast Russia in a bad light. “Speaking at a conference of international foreign policy experts [held in October 2022] … the Russian leader repeated Moscow’s unproven allegation that Ukraine was plotting a false flag attack involving a radioactive dirty bomb it would try to pin on Russia,” reported the military affairs website Forces.net.

Putin has claimed that the UK is actively involved in the war. The Kremlin has accused Britain’s Royal Navy of complicity in the destruction of the submarine Nord Stream 1 and Nord Stream 2 gas pipelines that carry natural gas from Russia to Germany. Kremlin spokesperson Dmitry Peskov said: “There is evidence that Britain is involved in sabotage, a terrorist act against vital energy infrastructure.” Peskov warned: “Such actions cannot be put aside. Of course, we will think about further steps. It definitely cannot be left like this.” Britain denied involvement in the attacks.

In late October 2022, a swarm of drones attacked Russian warships anchored in the Crimean port of Sevastopol. Again, the Kremlin accused Britain of complicity in the attack. “These actions were carried out under the guidance of British specialists” claimed Maria Zakharova, a Russian foreign ministry spokesperson.

In an interview with Sky News’ Mark Austin, Andrei Kelin, Russia’s ambassador to the UK, said: “We perfectly know about [the] participation of British specialists in [the] training, preparation and execution of violence against … Russian infrastructure and the Russian fleet in the Black Sea. We know that it has been done. … This is a warning … that Britain is too deep in this conflict. It means the situation is becoming more and more dangerous.” Britain denied involvement in the attack.

Assuming Britain played no part in either the pipeline sabotage or the attack on Sevastopol, Russia, in alleging British involvement, is using false flag tactics against the UK. False flags afford Russia the opportunity to ratchet up its anti-UK rhetoric, as with Ambassador Kelin’s observation that “Britain is too deep in this conflict” and Dmitry Peskov’s sinister comment that Russia “will think about further steps.”

Historic episodes provide a guide as to what those ‘further ‘steps’ might be. On Nov. 1, 2006, former Russian Federal Security Service (FSB) officer and British citizen Alexander Litvinenko was poisoned with polonium 210, a radiological agent, in the Millennium Hotel, Mayfair, London. In March 2018, a three-man team from Russian military intelligence (the Glavnoye Razvedyvatelnoye Upravlenie or GRU) attempted to kill former Russian agent Sergei Skripal and his daughter, Yulia, in the genteel cathedral city of Salisbury in southern England with Novichok, a Soviet-era nerve agent. Decontamination efforts, while ultimately successful, took time and money and caused significant disruption.

Given that Russia has demonstrated it has no scruples about mounting radiological and chemical warfare attacks on foreign soil, countries that have provided diplomatic and material support to Ukraine must take reasonable precautions against Russia-sponsored attacks. As demonstrated by Russia’s unlawful Feb. 24 invasion of Ukraine and the radiological and chemical warfare attacks on the UK, the one thing we know for certain about the Russian state is that, under Putin’s leadership, it is capable of anything.

Dr. Simon Bennett directs the Civil Safety and Security Unit at the University of Leicester. He’s interested in the organizational, social, economic and political origins of risk. He has worked with the Royal Air Force and U.K. National Police Air Service on human-factors issues. His latest book, Safety in Aviation and Astronautics: A Socio-technical Approach, was published by Routledge in 2022. 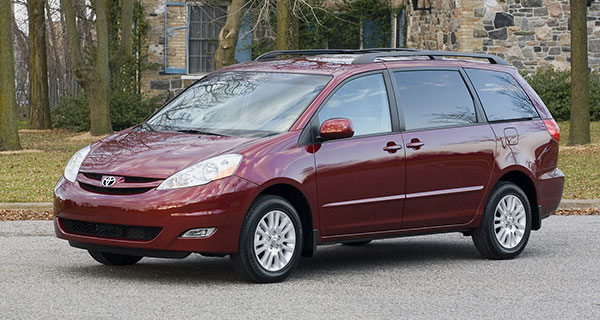 The 2010 Toyota Sienna goes about its business efficiently 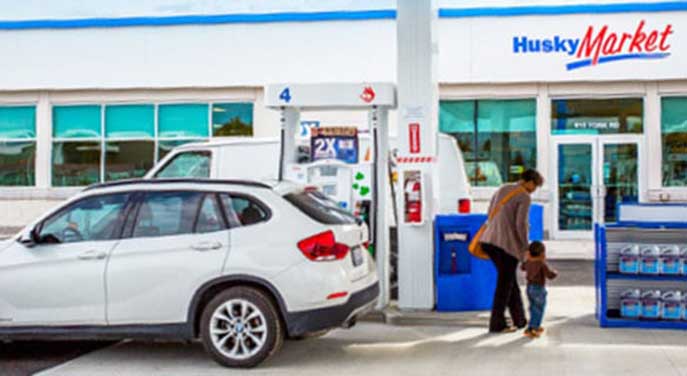 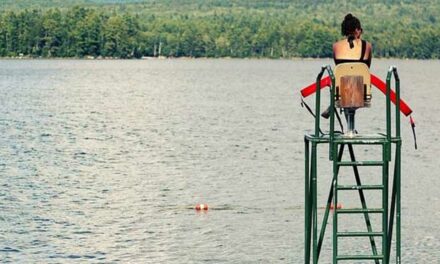 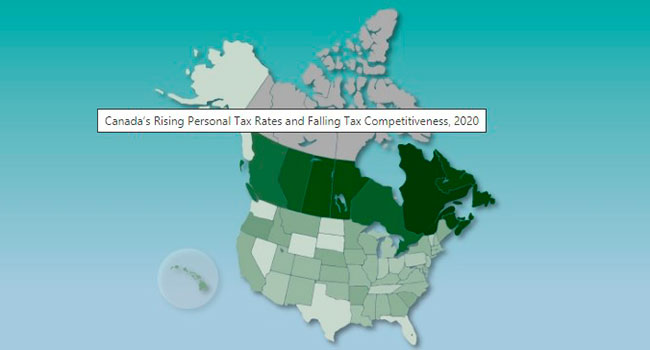