Alabama museum pays tribute to the father of the blues 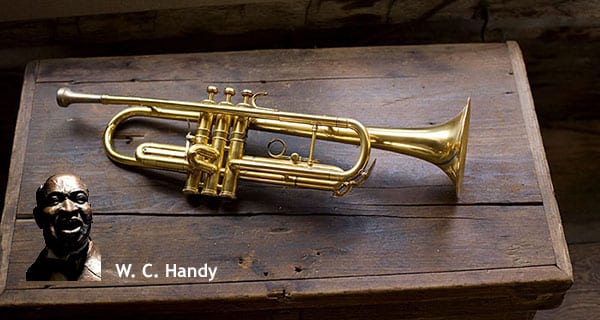 It may be in St. Louis, Memphis and New York that W.C. Handy popularized the blues. But it’s in Florence, Alabama, that his musical journey began.

Dubbed “The Father of the Blues,” Handy was born in 1873 in this city whose population is closing in on 40,000. The family’s two-room cabin, built of white poplar and wormy chestnut, is today the hub of a museum that celebrates the composer of such classics as Memphis Blues and St. Louis Blues.

The latter, published in 1914, has been recorded by artists as diverse as Bessie Smith, Benny Goodman, Merle Haggard and the Boston Pops Orchestra. The former tune gave rise to the foxtrot.

Handy played Carnegie Hall and two world’s fairs, received a Grammy Award for lifetime achievement, was subject of a commemorative postage stamp, and received American culture’s ultimate accolade – a film about his life; he was portrayed by Nat “King” Cole. When Handy died in 1958, more than 150,000 mourned outside the Harlem church where his funeral was held.

But all that nearly didn’t happen, as our guide told us as we toured the reverently curated museum filled with artefacts covering Handy and his work.

The composer’s first instrument was a guitar, we were told, bought from the money he made as a teenager by selling lye soap. His father, a pastor in the black American Methodist Episcopal church, thought everything but an organ was the devil’s instrument, so he ordered his son to return it.

“Now, W.C. Handy was an obedient child,” our guide said, “but I’m sure when he took it back, he said to himself, ‘Someday I’m going to be a musician.’” He learned to play the organ and then cornet, and joined a local band, a fact he hid from his parents.

A musical career was nearly scuppered, however, when Handy opted to become a teacher. He successfully passed a teaching exam and was offered a job. “But once he found out the teacher’s salary, he chose not to teach,” our guide said with a smile that betrays her own status as a retired teacher.

Handy eventually joined various touring bands, such as Mahara’s Colored Minstrels, and travelled throughout the United States. That experience exposed him to rural music, which he was able to later recall and transcribe. “Handy was not the first to play the blues,” Ford explains, “but he was really the first to write it down and publish it and bring it to a national audience.”

The museum features a variety of objects depicting phases of Handy’s career. They range from the musical boxing gloves and ankle bracelets used by that early minstrel band to a poster of W.C. Handy Week, organized by New York City in 1957.

There’s the original script of that Nat “King” Cole film, Braille sheet music for St. Louis Blues, an ashtray marking his appearance on the popular television series Person to Person, the school bell used by his grade school teacher, his appointment books and diaries, family photos, several walking canes, the piano on which he composed many famous works, and his trumpet, the instrument for which he eventually became most famous.

Perhaps most startling is an Alabama state proclamation for W.C. Handy Week. It’s signed by the governor of the day, George C. Wallace. Our guide tactfully remains silent when asked what she thinks of the noted segregationist honouring a black man.

She finishes the tour with what she calls the museum’s high point: the two original rooms of the Handy home – a dining area and a large bedroom – that retain many of the original furnishings, from a hooked rug of Jesus on the dining room wall to a cradle at the foot of the parental bed.

A glorious Sunday morning dawns a couple of days later, my last day in the area. I can think of nothing more meaningful than attending service with the congregation once served by W.C.’s father and grandfather. After all, Greater St. Paul African Methodist Church, just around the corner from the museum, is still active.

Music – the anthems of a seven-person choir, the congregational hymn-singing, the quiet piano that underscores each prayer and scripture reading – is the highlight of the service. And, I think, it praises God, not the devil, even if the piano is accompanied by guitar and drums.

It must be enough to make W.C. Handy chuckle and his dad, the preacher, wail.

If you go to the W.C. Handy Museum

Florence is one of four communities collectively known as The Shoals – an area rich in musical tradition as detailed in the 2013 documentary Muscle Shoals. Must-see attractions include two hit-making recording studios, FAME and 3614 Jackson Highway; the Alabama Music Hall of Fame; the birthplace of Helen Keller; and Native American-related sites such as Indian Mound and Tom’s Wall. Bass fishing is a major sport on the Tennessee River, on whose bank Florence sits. 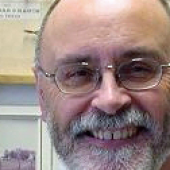 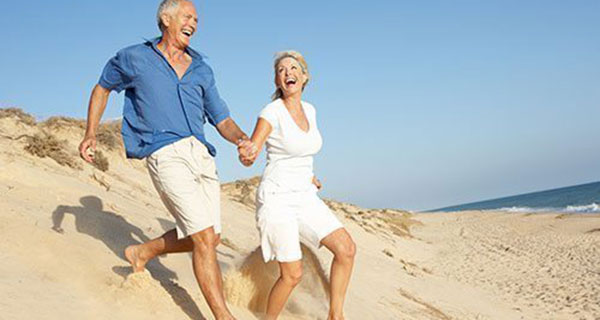 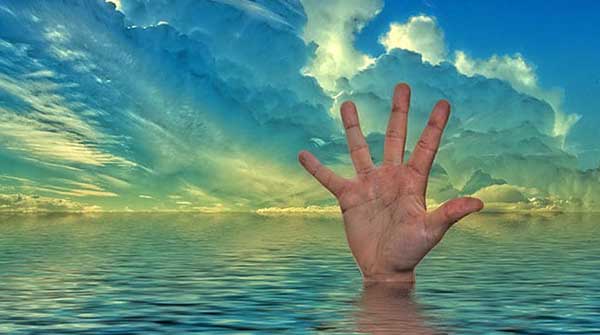 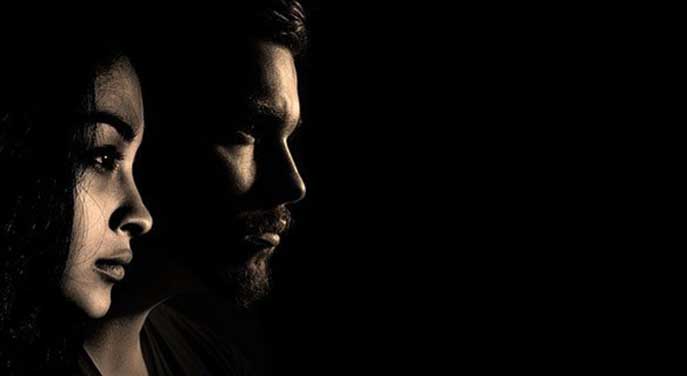 Your body reflects your emotions, so loosen up

What an aging society will mean for inequality, inflation